A dope release from the homie Evolve-One. Got a chance to get up with him in Seattle a little while ago, and needless to say, he’s been stacking dope beats to the ceiling. This is just a taste. Free download. 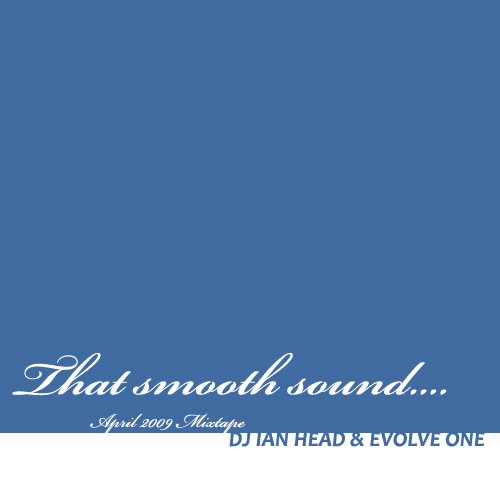 So my dude Evolve-One got inspired on the DJ tip this month and hit me with this laid back, smoothed out mix of original selections, a lot of which I hadn’t really been up on before. It inspired me to go back in the crates and explore some records I hadn’t fully checked out upon purchase – records I’d bought for one signature cut, but admittedly ignored other joints. Or, on the other hand, songs that originally I had thought “too cheesy” or not “raw” enough for mixtapes, but five years later, my tastes have become different, wider. Not to say there aren’t a few of my favorites on my side of the tape, but definitely a number of records I haven’t broken out in a minute.

My set starts the tape off, and I sort of run through some breaks and joints – hopefully I get the heads nodding. Evolve is the clean-up hitter here, just dropping classic, soulful, smoothed-out pieces for the final half. So lean back, cool out, and enjoy.

Jefferson Starship
This is a record I read Prince Paul talking about, saying people ignored joints like this.

Maynard Ferguson
One of the first breaks I ever dug up. Premier killed that sample.

Norman Connors
He likes to do smoothed out covers of Pharoah Sanders joints.

Silver Convention
Some 90s NYC group sampled this, I think they were called Hilfiguz, heh heh…dope joint though.

Tavares
Such an ill, funky, dark sample from kind of a cheeseball group.

Sylvia Striplin
I found this at a flea market for two bucks. I grab the record and set it aside, then an arm from behind me reaches over, grabs it, and runs across the parking lot (where the market was held). It happened so fast I was just in shock. But then dude smiles, turns to me and hands the record back, and bounces, not sayin anything.

Mtume
This shit is crazy – just relax and vibe out.

I can’t really reveal the last two cuts but they should be recognizable. The last joint is pretty ill, and was used on that last (?) De La album, for the opening track, which was one of my favorites on the LP.

1. Nikki Giovanni from The Way I Feel
2. Bar-Kays from Flying High on Your Love
3. Blue Magic from Self Titled
4. Margie Joseph from Makes a New Impression
5. Van McKoy from Love is the Answer (more cowbell!!!!)
6. Billy Paul from 360 Degrees of Billy Paul (evolve one remix, just let it play)
7. Minnie Riperton from Stay in Love
8. The Isley Brothers from Harvest for the World (west coast!!)
9. Frank Zappa from Hot Rats (damn listen to them drums, nice and warm)
10. Steely Dan from Aja 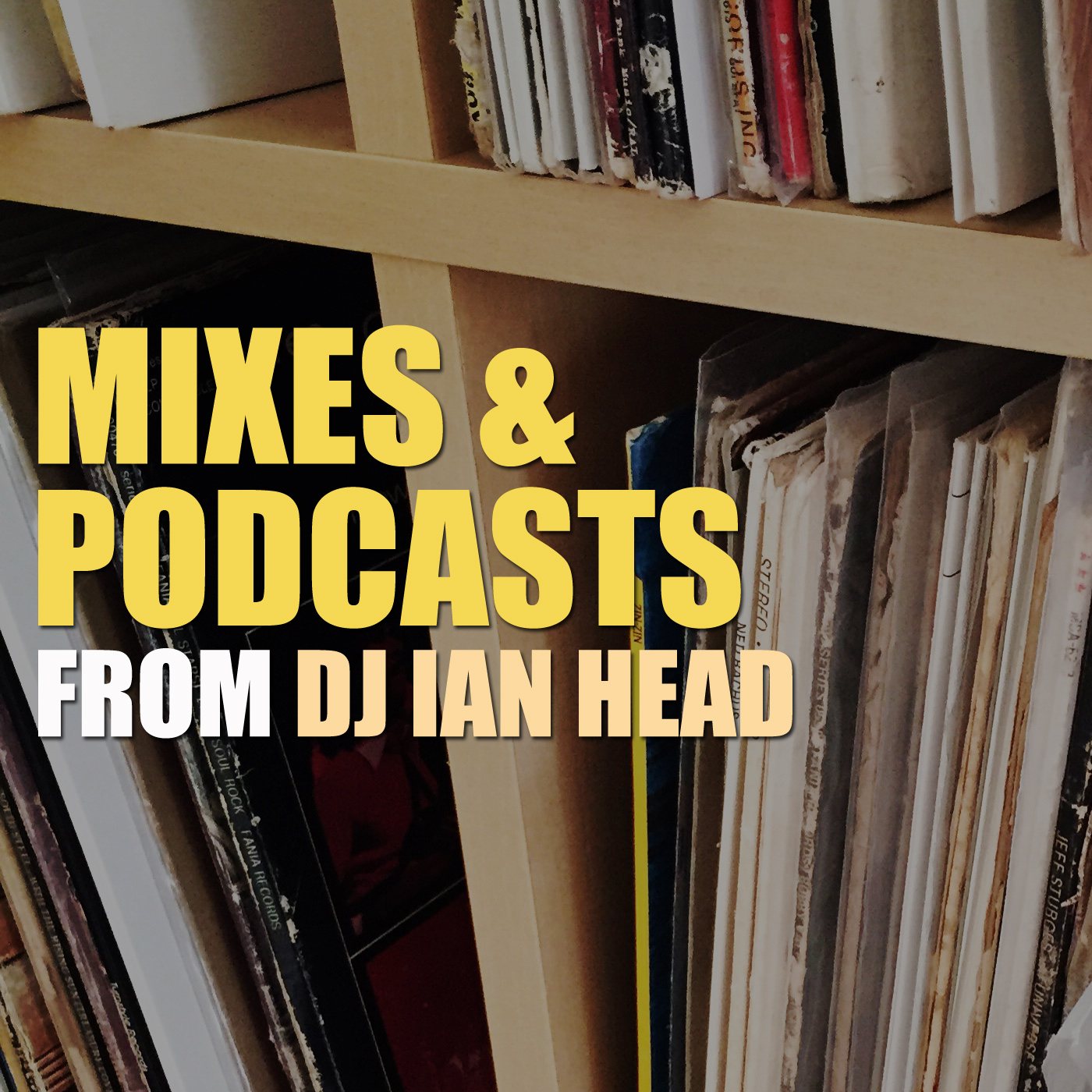