The original EP, released in 2006. Probably the most downloaded release from Everydaybeats.  Emcee Verbal Math and DJ Ian Head going in on these crates. Download. 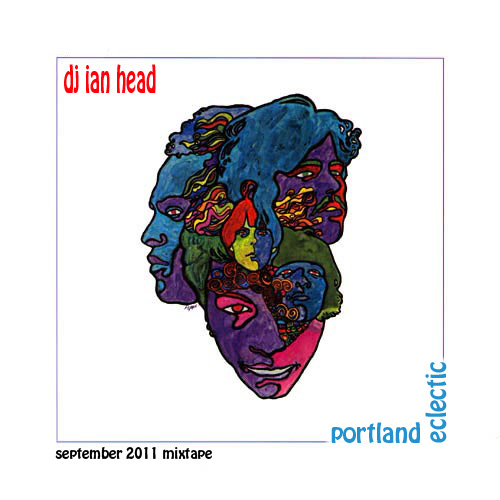 This month’s mix is basically a crate digging, dusty knuckles session. Spent some time in August back in my hometown of Portland, OR, aka City of Thorns aka Rip City, eating maple bars and checking my favorite record spots (plus a couple new ones). As usual, dug up a bunch of assorted flavors – rock, jazz, blues, etc. – mostly on the cheap. Breaks and samples but mostly just interesting, good music on crunchy wax. (but if you wait until the end there may be a little treat…)

And the cover art of this tape is taken from the Love album, which I dug up in PDX as well. So ill – check for it.

In addition to the mix, I did a short mix on video that features a couple additional finds that didn’t make the tape.

Tracklist (sort of):
Hometown Bust
Echoes from the Past
In Your Arms Again
Willie and Laura Mae Jones
Don’t Tell it
Don’t front
Yatra-ta
Interlude
Country Preacher
I Can’t Get Enough of Your Love
Mercy Mercy
[redacted] 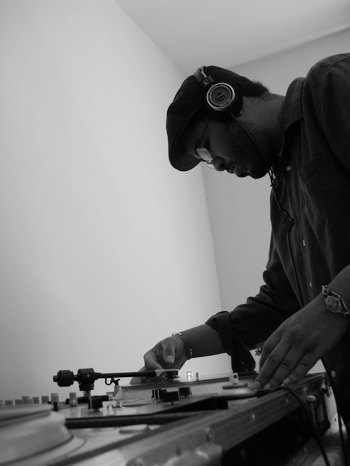 Listen to the interview here.

My dude Dahwud recorded the first-ever interview with Dollabin (myself and Verbal Math). Some nostalgic ramblings into the origins of the group, early recording styles, digging missions, how songs came together and general discussion of releasing music on the internets for free. Plus a little bit on the Fresher Than Your Father podcast. Check for it!