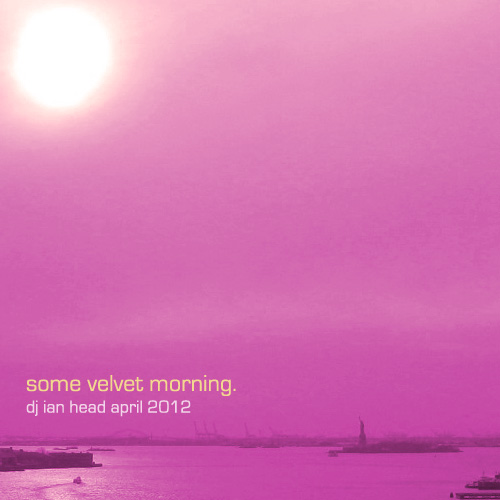 The title for this tape kinda just came together as I was making it. I wanted to break out some of the prog/psych records I’d found recently, create some kind of moody, spaced-out-but-funky tape. I’d never really checked for the song “Some Velvet Morning” before but playing the Vanilla Fudge version I knew I had to use it. And by use it, I mean use just a piece of it. Didn’t rock any doubles on here but I did tend to take parts from several songs – the middle, the beginning, the end – and try and blend them with some more full tracks to attempt something of a cohesive mood.

A couple classics on here but mostly obscurities. Definitely some out there parts that aren’t “easy listening” but I think ridiculously musical and amazing. No track listing – I’m not really sure a track listing would even make sense on this one. Hope everyone digs it. Shout out to my Uncle Bill (RIP) for the Beatles record.