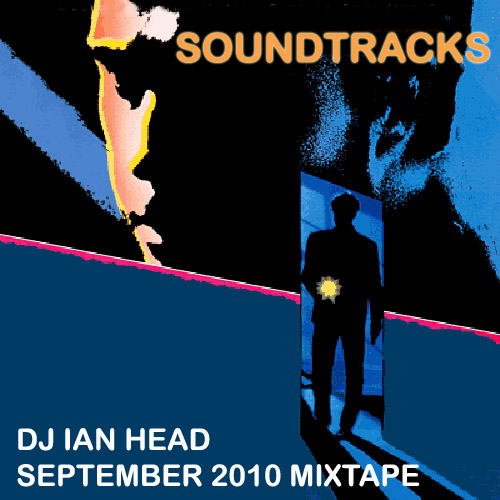 Here’s a short mix of some of my favorite soundtrack selections. I’m not a big OST (original sound track – took me a couple years to figure that one out, admittedly) nerd, and don’t own extensive crates of British and French television soundtracks. But it is very true that there’s been some classic records (and samples) from films and tv shows. Often, from really bad, obscure movies and television – which makes those records harder to find. This mix does lean on the sample-heavy, breakbeat side of things – down the line I might do a mix of stuff from my favorite movies, like the theme to “The Third Man,” but for now I figured it was time to feature some good music that have been sitting in the crates for awhile without any shine.

Good soundtracks create great atmosphere and feeling, and help tell the story or embellish a character or situation. Hopefully these selections give off some of that, whether or not you recognize them or know the movie they’re attached to.

As a bonus, I did a short second mix of some of my favorite movie-associated hip-hop records. Nothing super rare on there, just classic joints I still love to play today.

No tracklisting this month. Quincy Jones is a genius, go check out his catalogue.