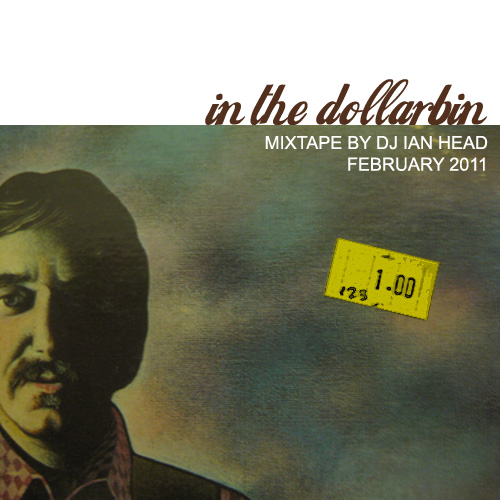 Ok, I’mjust gonna list the reasons why I made this mixtape: